As soon as we heard about the Agile Lean Europe un-conference, we immediately decided to provide some support to organizers and participants. Options were opened after the first discussion with Olaf Lewitz.

Who is behind the idea?

We were lucky to get following people on board.

By coincidence, our co-founder, Dusan Kocurek, had worked with Yves Hanoulle and other 30 people on the #Retroflection twitter channel. As you might know, that channel provides coaching questions or sentences every day.

The channel has provided more than 500 questions so far. As we already used them in our agile training and workshops, we knew what the impacts they have. Questions are open, challenging while not providing a straight answer which is their biggest value.

We came up with the idea of bringing these questions closer to people. Not in electronic form in which they could be overlooked. We wanted to bring them to the teams through their scrum masters who should act as coaches as well.

Bring them and challenge the teams by them. After a short discussion with Olaf & Yves, we agreed we have a plan for how to give ALE attendees something interesting.

Olaf Lewitz helped us with this idea from the ALE organization perspective and also, as a #Retroflection active participant, he helped us to spread the news.

The next steps were easy. We froze the Retroflection questions list and asked the agile community via Twitter to vote for the best ideas for two months. The next steps were to print out four, the most interesting,  questions or sentences on t-shirts that ScrumDesk will give to ALE participants for free.

In the final phase, Dominik designed t-shirts and Marian took care of, the last, but an important :) step, a production. 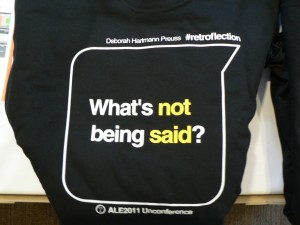 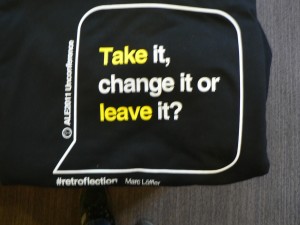 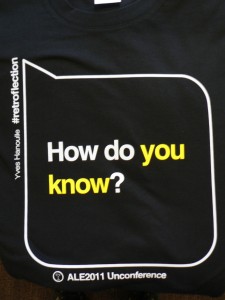 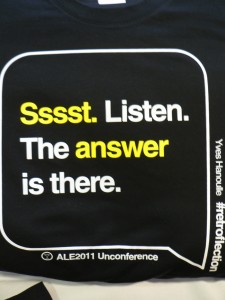 Community, thank you for your support 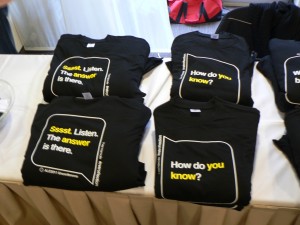 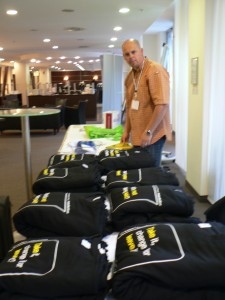 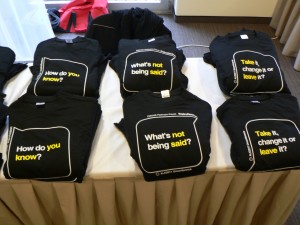 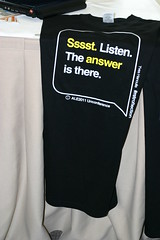 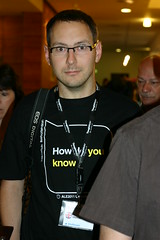 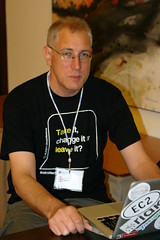 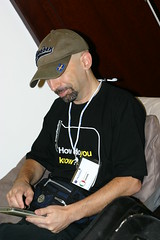 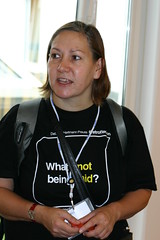 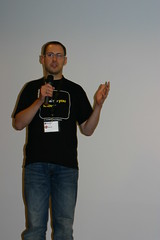 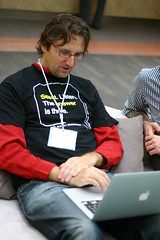 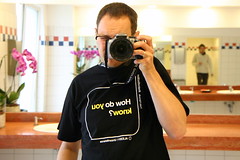 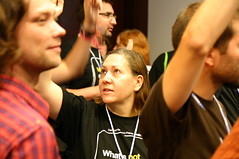 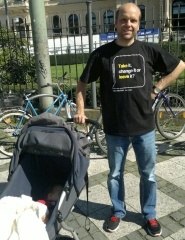