Roman started his professional career as the software developer of economic, accounting and telco applications. This kind of applications are special due to constant changes in legislation, which was in contrast with the traditional development. It was more evident when Roman became a project manager. In 2008 he discovered Agile and since then he is a tireless promoter of it.

His later experience with Agile includes the role of product owner and scrum master in multiple distributed teams of international enterprises. Here are the roots of his agile mentoring and training activities.

Roman promotes the idea of Scrum Master as a change agent, which should transform not just company but also a mindset, values, and the system. 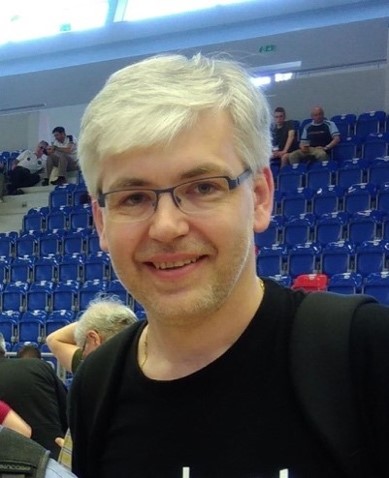 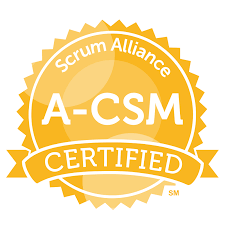